Coming up in September, Pizza Party Hire will be attending Rapid Ascent event The Surf Coast Century.  This is the 3rd year Pizza Party Hire is serving their yummy wood fired pizza to the supporters, crew & competitors of the 100KM.  The event is being held at Anglesea on Saturday 13th September.   In just two years, The Surf Coast Century has built its reputation as one of the MUST-DO trail running events.   The event can be run either solo or relay teams and encompasses the beautiful Great Ocean Road area in and around Anglesea. 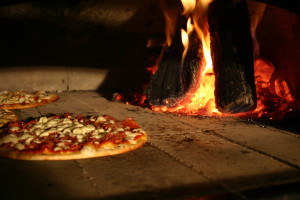 Saturday was a spectacular day on the banks of the Anglesea River Mouth.  The staff at Pizza Party Hire had a great day, and were proud to feed the supporters, crew and runners.